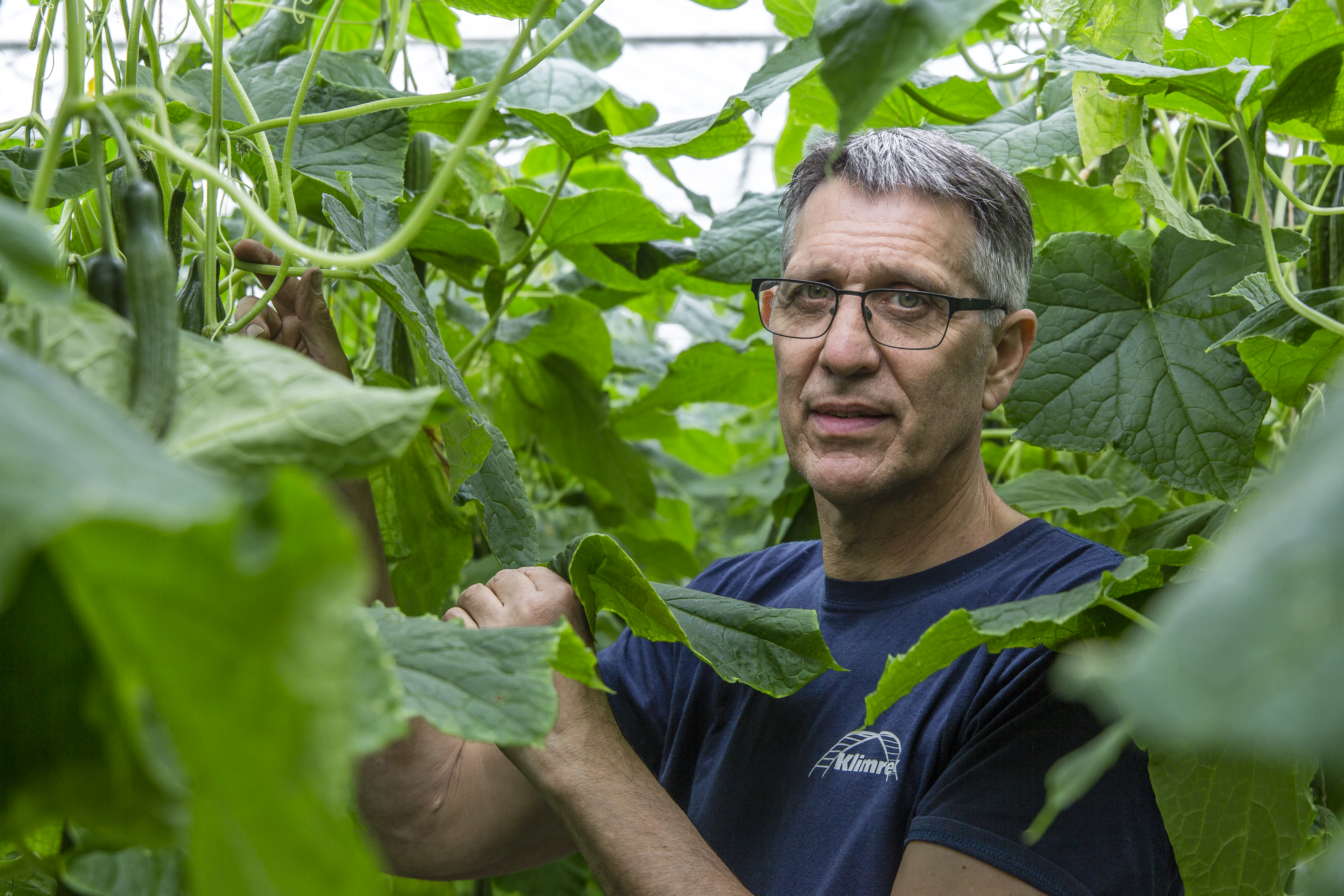 Sjaak van Dijk: ‘So far, Spidex Vital has done a good job. Hopefully, this will continue when the greenhouse climate becomes drier later on.’

Sjaak van Dijk’s father was already using the predatory mite Phytoseiulus persimilis and Sjaak himself has always used it. However, Sjaak recently made the switch to Spidex Vital. His initial experiences in using the new product are positive.

‘I’ve known Phytoseiulus my whole life,’ the cucumber grower begins. On his three-hectare farm in Pijnacker, the Netherlands, the predatory mite has always been a reliable beneficial. ‘I use it to combat spider mite in combination with Cucumeris, Feltiella, and Swirskii. Together, they create an effective mix. You can see them soon after they have been released and they get right down to doing their job.’

Sjaak van Dijk switched over to Spidex Vital at the start of February. ‘I have three crops a year,’ he tells us five weeks later. ‘As the old crop is always cleared away, I start from scratch each time and have to build up the necessary populations three times. This is always a critical and tense moment on cucumber farms like mine. And as spider mites can cause real problems in this type of crop, an even better beneficial is always welcome. That was the reason for me to try the new product.’ 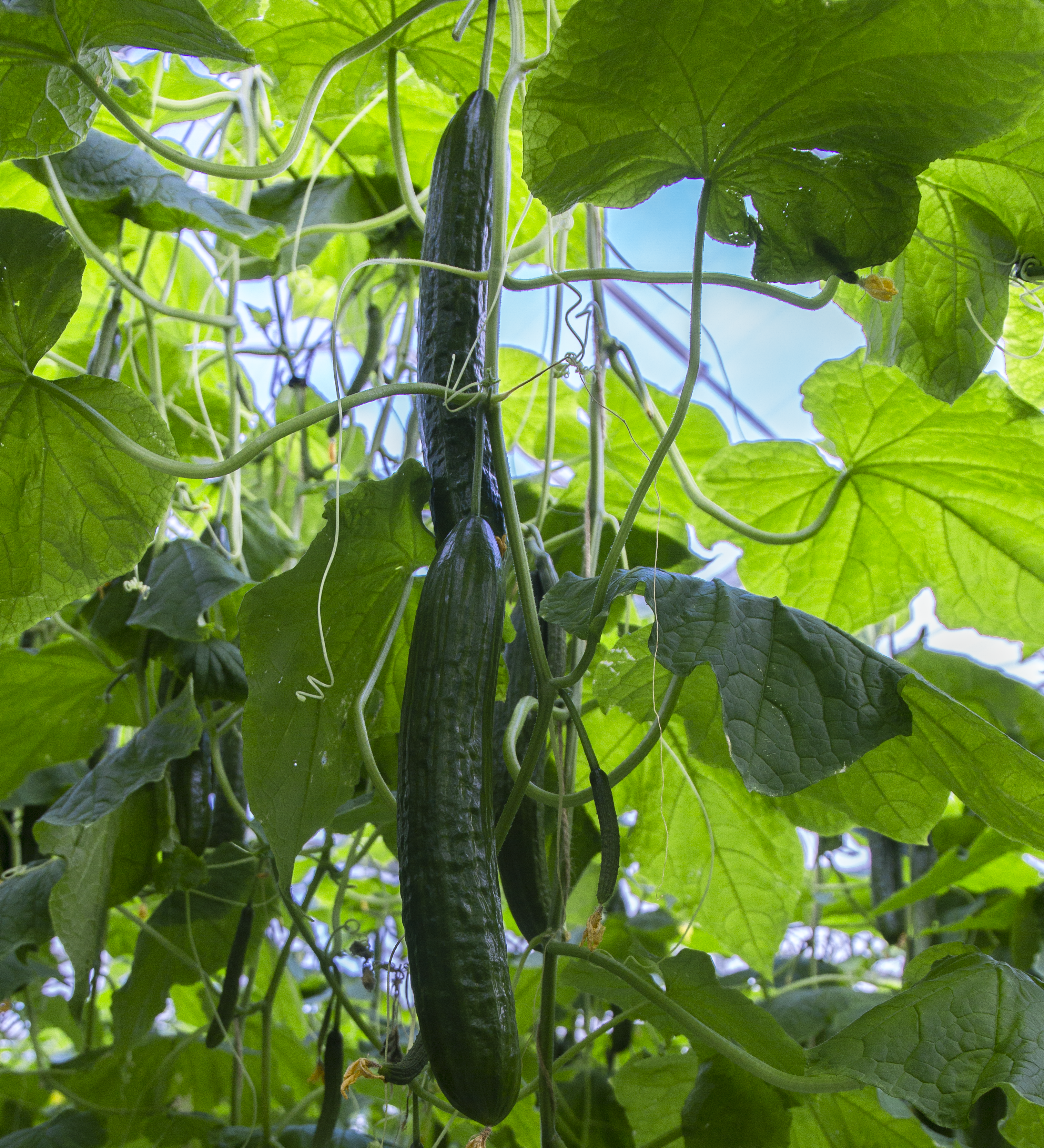 Crop rotation is a critical time in cucumber farming. The populations need to be built up anew. Spidex Vital can strengthen the biological system.

So far, Spidex Vital has done what Sjaak van Dijk expected of it. A week after the first deliveries were released, he had a closer look at the crop. ‘It was clear that the predatory mites were distributed throughout the crop more evenly. I also noticed many Phytoseiulus eggs.’

This corresponds with the explanation Sjaak received from consultant Ron Delissen and with what Koppert promised in the leaflet, he tells us. ‘Spidex Vital immediately gets to work on tackling spider mites and hot-spots, the beneficials search more effectively and as they lay their eggs earlier, the population develops more rapidly.’

A sense of calm on the farm

He states that the weather conditions have been favourable up to now. But, he says, the summer is yet to come. ‘Later on in the season, air humidity will fall. Although spider mites prefer a drier greenhouse climate, predatory mites are somewhat less keen on it. Spidex Vital still has to prove itself in such dry conditions. I want to see what happens. However, it is a new product and Koppert may provide amended recommendations for use nearer the time. We may need to apply it more often or release greater numbers...we shall see.’

Based on his initial experiences, Sjaak van Dijk is pleased with Spidex Vital. ‘It’s a good sign if you have a predatory mite that immediately enters the crop to start searching. It makes the system more robust.’