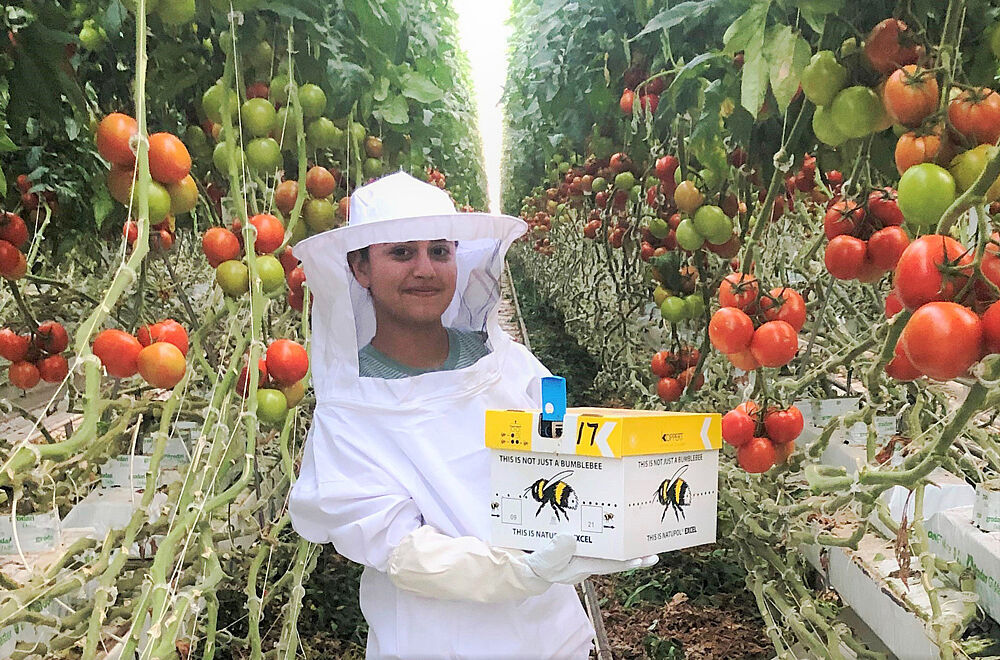 Integrated Pest Management is a method that has been used with great success in reducing the need for chemicals in agriculture while working to optimize plant health.  Among Indoor farmers, especially hydroponic greenhouse growers, and more specifically high-tech Controlled Environment Agriculture, such as the type of farming Village Farms growers engage, an IPM program was developed and implemented with great success in the greenhouse industry thanks in large part to the contribution of Village Farms.

Village Farms’ growers monitor every aspect of plants' growth to make certain crops are healthy and that their fruit is safe to eat. One such person on the helm of this noble endeavor is Mike Bledsoe, who is the vice president of food safety and regulatory affairs at Village Farms.  Bledsoe was instrumental in the design and development of Village Farms' food-safety program that he helped establish from the very beginning and now oversees.

With a Ph.D. in entomology along with an extensive experience within the pest management sector Bledsoe helped develop a pesticide registration solution for the greenhouse industry at large.   He, in conjunction with the IR-4 Project, who supports registrations for specialty crops like tomatoes, has worked to register biologicals for the edible plant industry.  Today, the food-safety team headed up by Bledsoe, work with the company's growers on its IPM program, implemented in all its greenhouses in North America.  The program focuses on stringent protocols to determine the best plan of action for the plants well-being. All this effort ensures that the food Village Farms grows, markets, and distributes is 100 percent healthy for consumers. 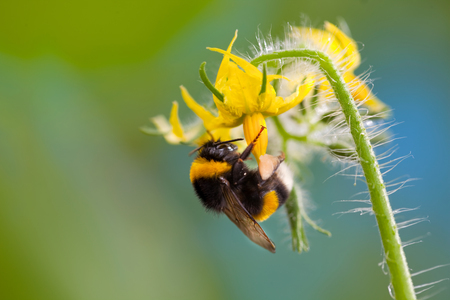 Among the many insects that are known to be a farmer’s friend, bees are the most popular helper bugs on Earth. These prolific pollinators are responsible for pollinating about 75 percent of the world’s crops that in-turn help feed millions of people. Village Farms employs about two Bumble beehives per acre in its greenhouses to pollinate plants and keep them thriving. But bees are not the only insects that are working to keep crops healthy. Tons of tiny, microscopic helper bugs, like wasps, play in a huge role in keeping bad hungry bugs off crops. These are examples of the beneficial bugs that are part of Village Farms’ IPM program.

Read more about how Mike Bledsoe and his team work with the company's growers on its IPM program, implemented in all its greenhouses in North America.