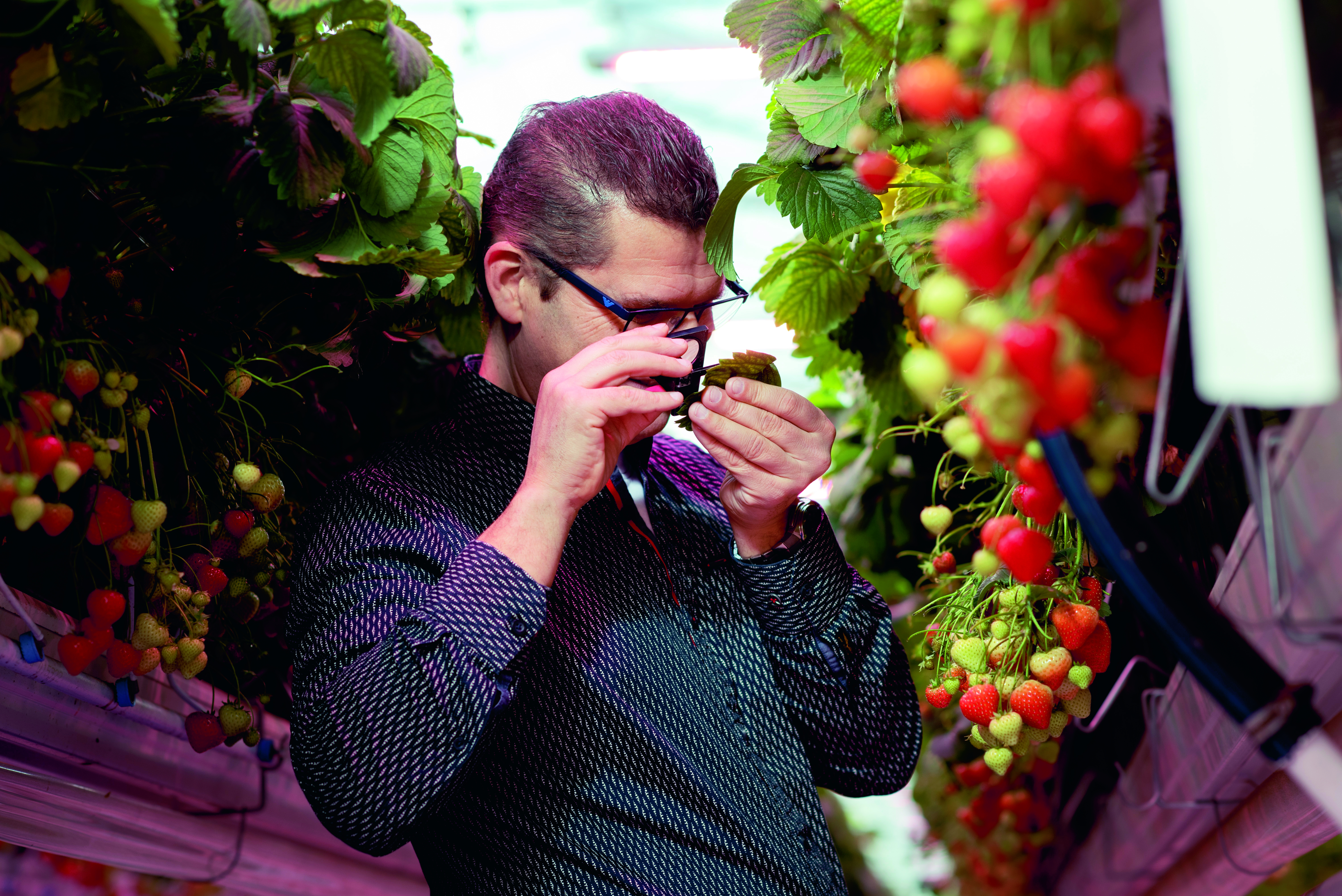 As a cultivation adviser for strawberries, soft fruits, and greenhouse-grown vegetables, Paul van de Ven knows only too well that spider mites constitute a huge problem. ‘This pest is an important point of concern at the companies that I visit. This is because spider mites can be considerably detrimental to crop growth. And if you do not take action, the plant will eventually die off completely,’ Van de Ven explains.

He advises his customers to use Spical, consisting of the predatory mite Neoseiulus californicus, as a basis to control spider mites. ‘What this does is slow down the development of spider mites. If these harmful bugs should nevertheless increase in population, then Spidex was, until recently, the preferred product. The predatory mite Phytoseiulus persimilis has been an important trump card in spider mite control for many years now.’

According to Van de Ven, the introduction of Spidex Vital marks an important step forwards in achieving even better control of spider mites. ‘We see that the bugs delivered to customers are stronger and more vigorous, which means that they are more active and have greater energy when they “enter into battle”. It used to take a few weeks before you noticed the Phytoseiulus persimilis population in the crop, but the bugs are now visible much sooner. And this also means that the predatory mites can respond faster and better to spider mites which produces better results. We will therefore be switching from Spidex to Spidex Vital for all our customers in the near future.’

The adviser remarks that little has changed in terms of advising and monitoring with the switch to the new formulation. ‘We still follow the same guidelines for doses and so forth. The fact that the predatory mites are white at the start is not really a problem during monitoring. Many other predatory mites have an even lighter colour. And in my experience, the mites soon acquire a red-orange colour which means that they are doing a good job.’ 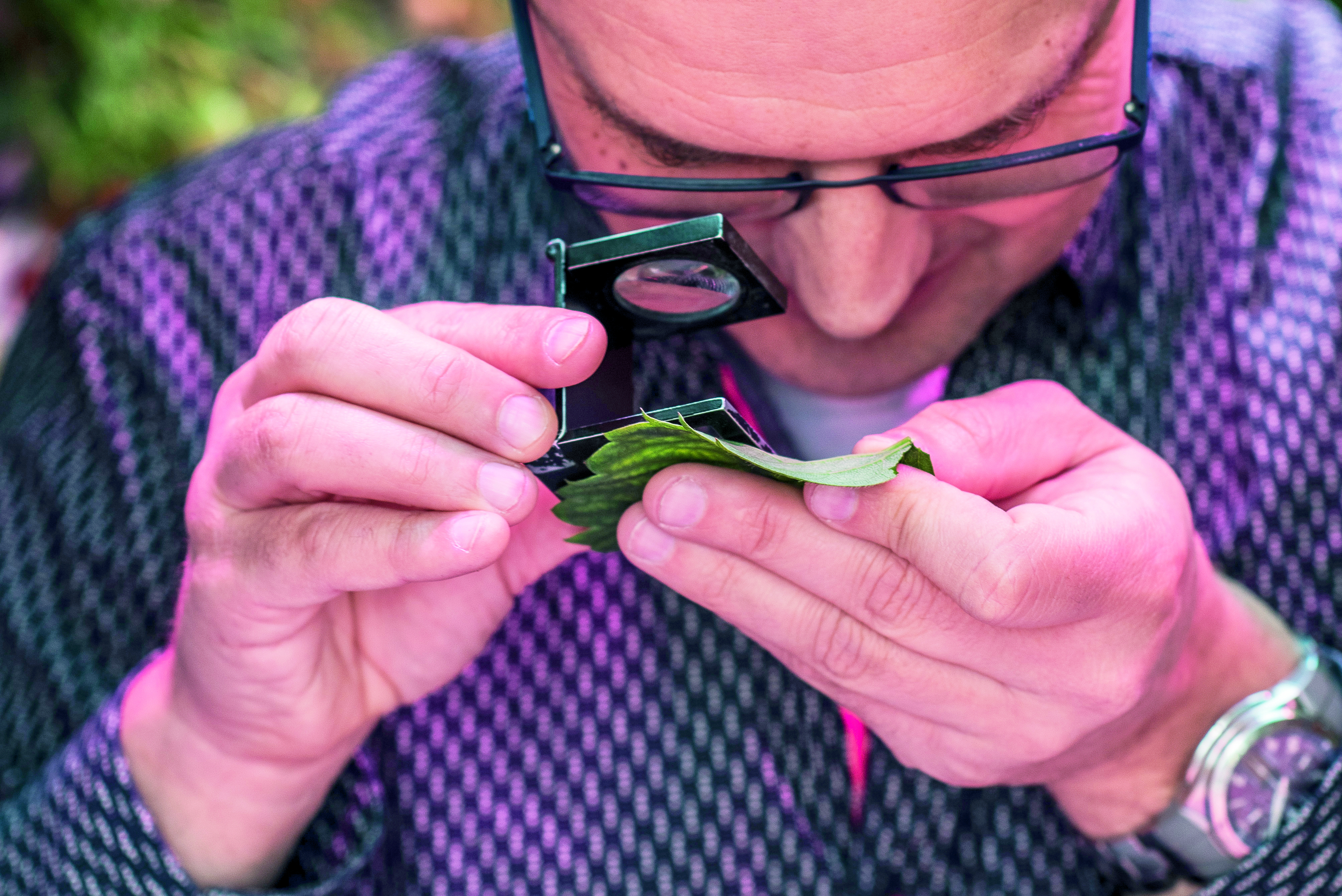 Van de Ven believes and hopes that Spidex Vital will also ensure that less frequent chemical interventions will be needed. ‘As I said, it usually took around two to three weeks for the population to reach the required level and the predatory mites could set to work. Often, the spider mite population would develop rapidly during this time. This is particularly true during dry weather: spider mites are in their element with low air humidity and lots of sunshine. At times, they developed so quickly that chemical intervention was required. Since the population of predatory mites in Spidex Vital develops more quickly and spider mite control gets off to a faster and better start, we can hopefully keep the infestation under better control and reduce the number of chemical corrections required. This spring, we will see whether this actually proves to be the case, but I personally expect it to be. The power of this innovation mainly lies in the fact that the predatory mites can begin their task faster and more energetically.’