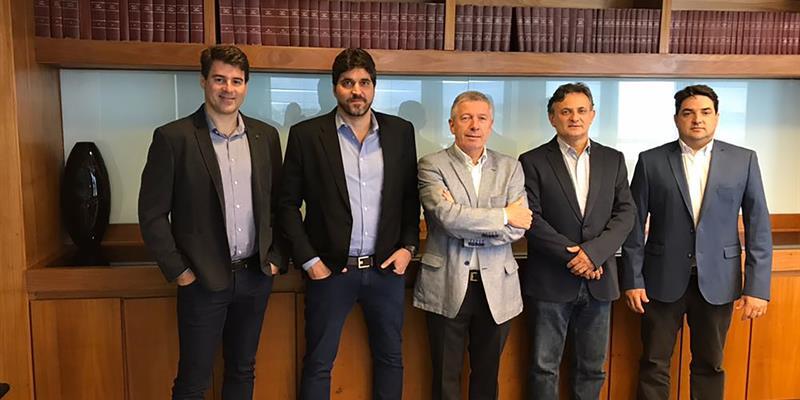 Both companies are based in Piraciacaba, in the Brazilian state of São Paulo, and are characterized by the worldwide innovation vanguard of this biotechnology segment which is reported to have an annual average growth of 20% in Brazil, with both Koppert Brazil and BUG achieving 30% growth per annum over the last 5 years. More than 1,5 million hectares of diverse crops will be treated with biological control products manufactured by Koppert and BUG in Brazil in the 2017/18 season.

‘The acquisition represents an important step for Koppert Biological Systems, especially as it strengthens our position in macroorganisms on this continent,’ Koppert’s Managing Director, Paul Koppert announced on Monday (18 December).

Founded in 2001, BUG is a pioneer in biological control in Brazil and is internationally recognized for its innovative work with macroorganisms in professional agriculture. BUG's presence in the sugar cane market is very representative, with the Trichogramma galloi wasps sales covering more than 400 thousand hectares. And the company is preparing a major launch of a new macroorganism for the grains market in 2018, a revolutionary product in the integrated management of pest-bugs.

Koppert Brazil has been operating since 2011. A year later, Koppert took over the company Itaforte Bioproduto, involved in the Biological Control of pests and diseases in agriculture since 1996. In 2014, the company acquired Manejo Agrícola, the largest distributor of biopesticides in the Brazilian market at the time. This year Koppert and FAPESP (São Paulo State Research Support Foundation) signed an agreement to build the first Biocontrol R&D center dedicated to tropical agriculture.