Japanese knotweed, a highly destructive invasive plant that threatens to dominate local biodiversity, water quality, and increase the risk of flooding in parts of the UK and the Netherlands, is being met head-on by a number of British and Dutch biological crop protection experts and some twenty stakeholders who aim to control this scourge.

Koppert Biological Systems has entered the weed control segment and it is doing so in collaboration with scientists from CABI’s (link) laboratories in the UK, Leiden University and Probos. The initial research was undertaken by CABI who identified two natural enemies, an insect (the psyllid Aphalara itadori) and a fungus (Mycosphaerella polygoni-cuspidati) that potentially control Asian knotweeds. CABI's risk assessment established that both the psyllid and fungus are highly specific to knotweeds and do not form a risk for other plant species.

Leiden University entomologist Suzanne Lommen, who recently won a EU grant to work on biocontrol of invasive plants : 'If all works out, the psyllid will be the first classical weed control agent released in the Netherlands and we hope it will raise awareness about the opportunities for the biological control of weeds in general. A summit held at Koppert earlier this year kicked off the dialogue on this important topic, and this is the first concrete step in that direction.’

'Risk analyses have been done in the UK and in 2010 the British authorities gave the go-ahead for these psyllids to be released in nature. The trials confirmed that there were no risks for non-host plants and other insects,' Suzanne Lommen explains. 'In the Netherlands, the NVWA (Dutch food and consumer safety authority) had CABI test some additional species important for the Netherlands, and no risks were found for biodiversity nor economically important plants in North West Europe’. In 2014, these psyllids were also released for the biological control of Japanese knotweed in Canada.

A population of the psyllid (Aphalara itadori) was collected in Japan in June 2019 from an area that matches North Western European conditions and is currently being maintained in quarantine facilities in the UK. An application for the release of the psyllid into the natural environment has been submitted to the Dutch authorities. In the meantime, Koppert has started a culture of Asian knotweeds to host the psyllids once they are allowed to be imported. Koppert is an expert when it comes to rearing and reproducing natural organisms for sustainable pest control in horticulture and agriculture and can produce large numbers.

Fungus solution in the making

At the same time, Koppert is carrying out research into the fungus (Mycosphaerella polygoni-cuspidati) that also controls Asian knotweeds. Koppert’s microbial expert Harald Mikkelsen: ‘We have received the fungus culture from CABI. It is a highly specific fungus, very safe, and will potentially contribute to the effective control of Japanese knotweeds. Trials will be conducted in greenhouses before being tested outdoors in nature during the course of 2020. Once trials are successful, the fungus will be used for the formulation of a mycoherbicide and the application will be similar to that of a herbicide. This research will take about two years to complete’. Before the product can be used, permission needs to be  granted by CTGB (College van toelatingen gewasbeschermingsmiddelen en biociden). This is a long and costly process and is expected to take several more years.

Asian knotweeds are a threat to dykes, water systems and infrastructure and millions of euros are being spent on combatting these invasive exotic plants, but the knotweeds are difficult to control. One of the Dutch water boards, Wetterskip Fryslân, took the initiative to explore the possibilities for biocontrol of this destructive exotic weed. It led to the current research project now  funded by over twenty stakeholders that include Rijkwaterstaat, Prorail, a number of municipalities and almost all the other water boards across the Netherlands.

You can find more information about this project: https://tinyurl.com/biobestrijdingduizendknoop.

More information about Japanese knotweed, the various control methods and advice on combating (via a simple decision tree) can be found at www.bestrijdingduizendknoop.nl

Further details on CABI’s work with Japanese knotweed can also be found on the Japanese Knotweed Alliance website. 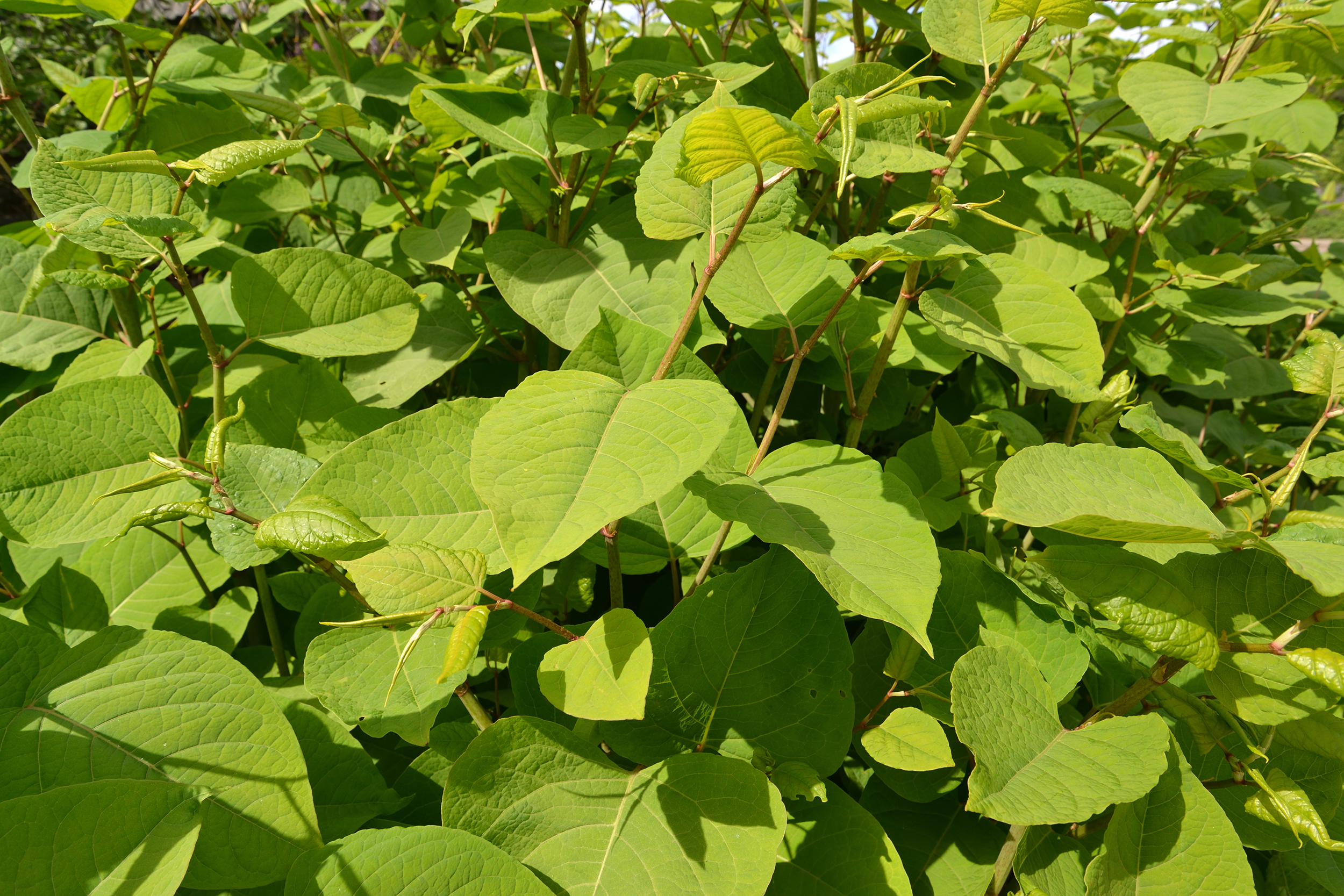