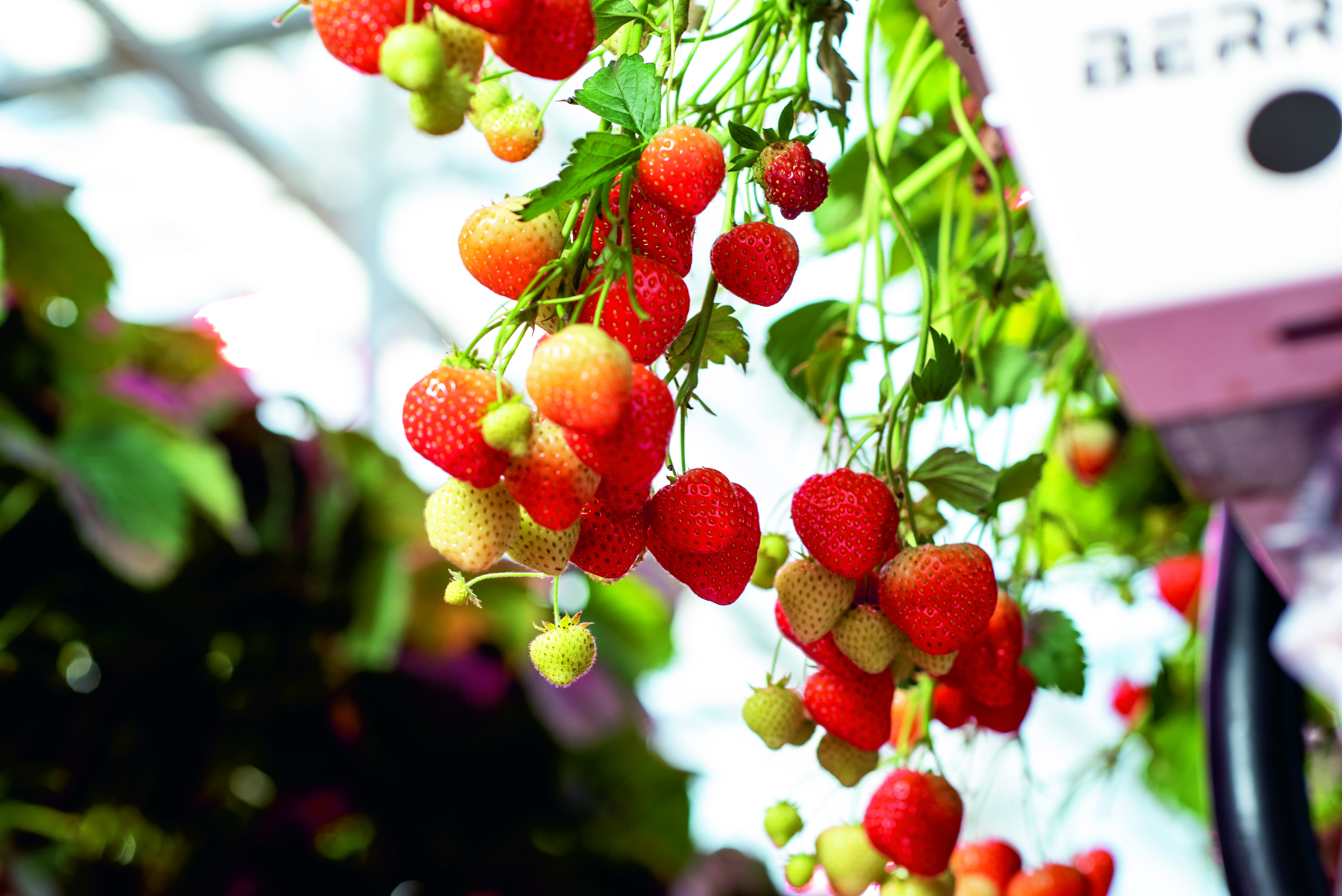 From day one, Spidex from Koppert Biological Systems has formed the foundation of biological spider mite control. Over time, Spidex has grown to become one of the company’s most important products. After many years of research and fine-tuning, Spidex is now available in a new formulation that is even more effective at combating spider mites: Spidex Vital. KAS Magazine spoke to a producer, distributor, and grower about their experiences with this new product. This time we highlight the opinion of grower Frans van Hulten.

Frans van Hulten, crop manager at Dutch Berries in Zuilichem, was one of the first to observe the power of Spidex Vital last winter. At the beginning of December, the predatory mites were released in four hectares of Sonata winter crops grown under artificial lighting. It was a test case, the conclusion of a journey, the last phase prior to launching the product on the market.

Koppert’s practical test was supervised at this strawberry farm by Paul van de Ven, sales manager at Vos Capelle, one of Koppert’s suppliers. Spidex Vital came through this dress rehearsal with flying colours. The predatory mites did not waste any time and made short work of the spider mites.  For Frans van Hulten, it is absolutely clear: this newly formulated product is undoubtedly an improvement. ‘This improved Spidex formula definitely produces faster results than the old variant. The predatory mites enter the crops with greater vigour. They are immediately active. The spider mites were eradicated in a very short space of time,’ he says. 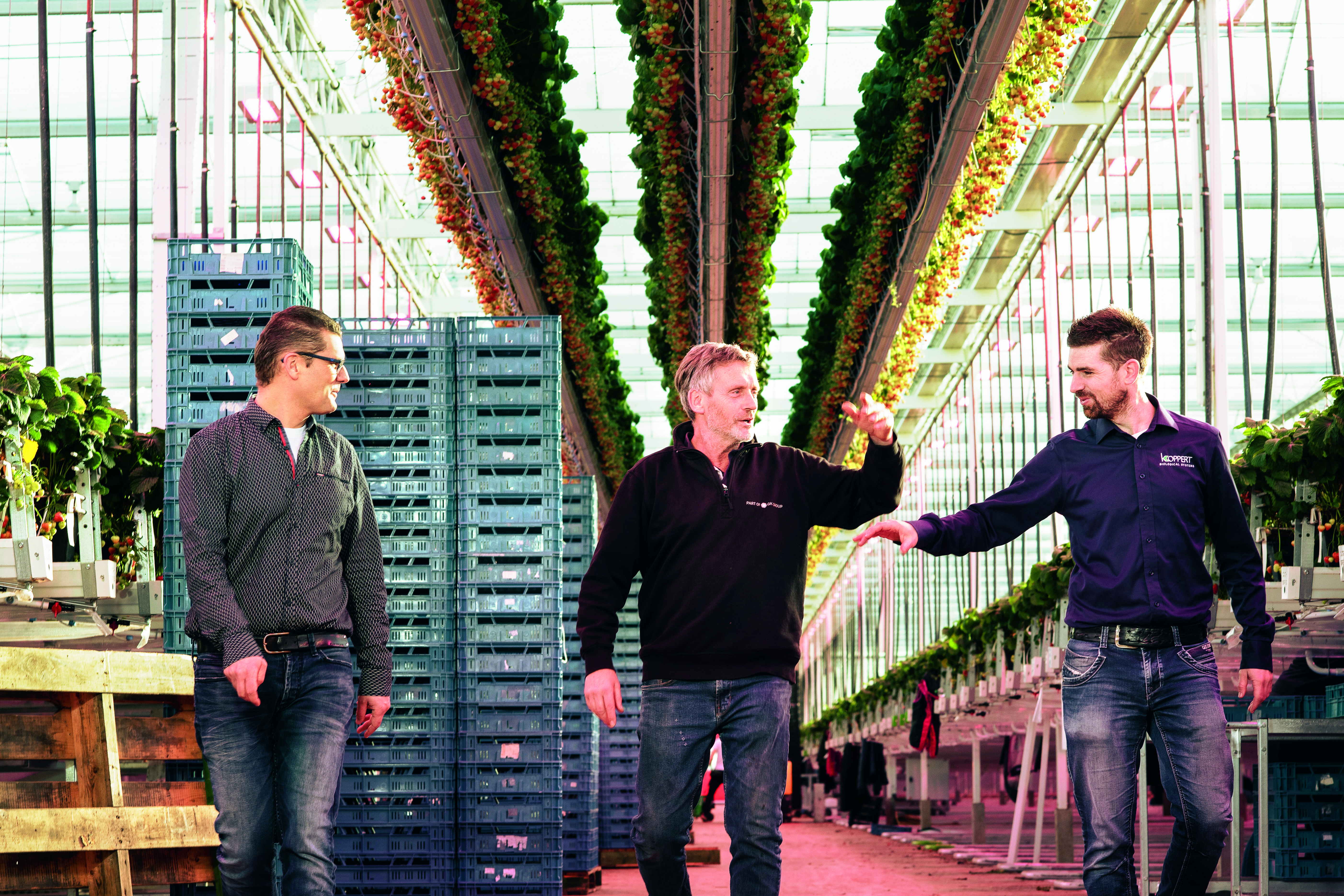 Vitality is a major benefit

This vitality is a major benefit, as it provides greater scope in terms of time of release. ‘They can survive for longer if released too early, when there are no signs of spider mites yet. Nor is it a disaster, on the other hand, if they are released a little too late, when spider mites have already been detected. These ‘new’ predatory mites get going more quickly. They go like a rocket. There's no messing about, they get straight to work. They have spider mites under control in no time at all.’

It must be said that the spider mite population was not particularly large, but this does not detract from the results. This year, Van Hulten will give the product every opportunity to prove itself once again. ‘Later this year, we will be releasing Spidex Vital in all 24 hectares of greenhouses with strawberries,’ he says resolutely. ‘If we have drier days with low relatively humidity, spider mites reproduce quickly so that could be a challenge. We will have to wait and see how the predatory mites behave when the spider mite population is higher than in the autumn. I’m interested to see if they will be just as voracious then and capable of curbing the spider mite population and whether they will maintain their vitality until the end of the cultivation period.’

The crop manager has every confidence that the predatory mites will also be able to keep the spring crops free from spider mites. The fewer corrective agents needed in cultivation, the better. ‘Where possible, we try to keep crops healthy using biology and this newly improved product can help us do so. It fits in nicely with our crop protection policy,’ Van Hulten explains.