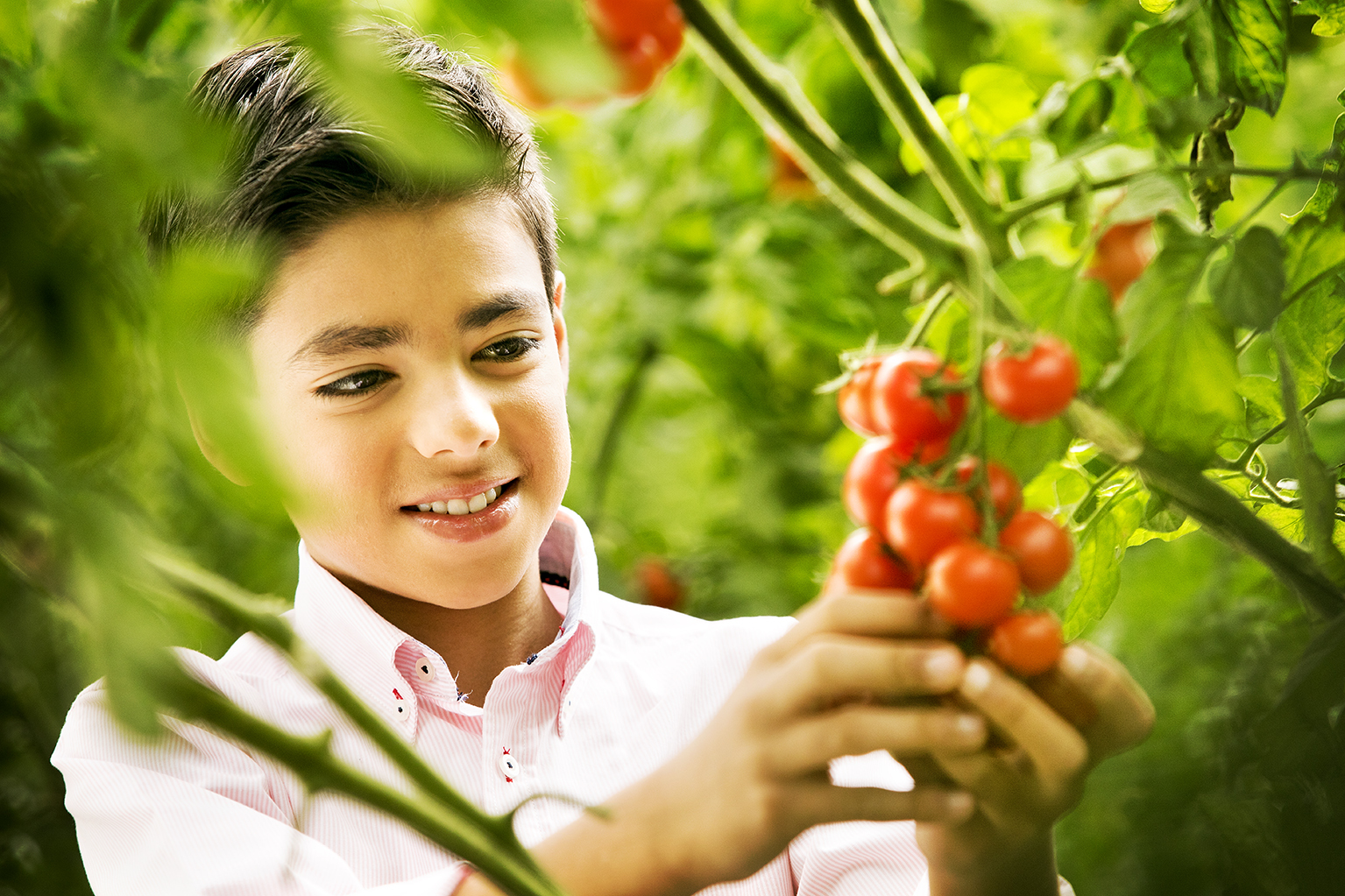 The International Biocontrol Manufacturers Association (IBMA) recently published its vision on how to improve regulation for the biocontrol industry in a White Paper that it has presented to the European Union. It proposes a new EU regulatory framework for bioprotection agents.

IBMA’s Executive Director, David Carry says bioprotection technologies that provide effective and innovative plant protection for modern agriculture are a vital tool in the EU’s work to support farmers and effectively implement the Sustainable Use of Pesticides Directive (SUD, Directive 128/2009/EC). ‘However, the current lack of specialist bioprotection regulatory body, legislation, procedure and data requirements, means that the EU is not fully reaping the benefits of this rapidly growing, predominantly SME-based industry,’ he adds

Following the Annual Biocontrol Industry Meeting in Basel, Switzerland, the IBMA published a White Paper that urges the EU to establish a bioprotection-specific body to develop and implement a short and precise timeline for the evaluation process, with evidence-based procedures and tailored data requirements. In the White Paper sent to the EU, it proposes that risk-based evaluations should be conducted using high-level scientific expertise in close communication with the applicants.

IBMA’s President, Willem Ravensberg, says the new approach will benefit human health, the environment, biodiversity and the bio-based circular economy, and therefore, society as a whole. He says that the IBMA foresees a centralized procedure under the direction of the proposed regulatory body with the participation of the member EU states, and that this should be operational by 2021. ‘Farmers need more sustainable tools with which to grow healthy and productive crops within an integrated pest management programme in which biocontrol and ecosystem services provide resilient food production with a minimum impact on the environment and human health,’ he concludes.

‘Europe lags behind when it comes to introducing new biological measures for crop protection and supporting innovation in this field. Continuing in the way things are done now, the EU will never meet the sustainability goals it has set for itself,’ asserts Koppert’s head of Regulatory Affairs. ‘While the new assessment method will not reduce the risk assessment, it should streamline and accelerate the market introduction of new biologicals. This would bring new products onto the market much more rapidly and boost the EU’s agricultural economy.’

How have growers, producers, legislators reacted to this paper?

‘It is still unclear at this stage, but we all hope they will support it. Pressure is being exerted from various quarters to make it happen. The next months will show us whether the idea has been picked up and used. Koppert will actively support it and refer it.’

How was it welcomed at the recent ABIM meeting?

‘Positively. Instead of pointing out what is wrong about the current PPP legislation, something new has been introduced. New proposal, new terminology; such as the term ‘bioprotectants’ to describe the biological protections tools for the management of pests and diseases, and that is great! The current system is completely unreliable. This new proposal points towards precise timelines, evidence-based procedures, and tailored data requirements.’

Do you anticipate any resistance?

‘So far all attempts by IBMA and others have not been successful due to the European Commission which is reluctant to move forward. An example of this is the repeal of the resolution for low risk PPP. Despite all parties within the European Parliament supporting the development of a separate system, the European Commission managed to block it. I believe farmers should raise their voices as they are increasingly under pressure from retailers who demand healthy food which is within the minimum residue levels that are required,’ Evert Hamblok concludes.