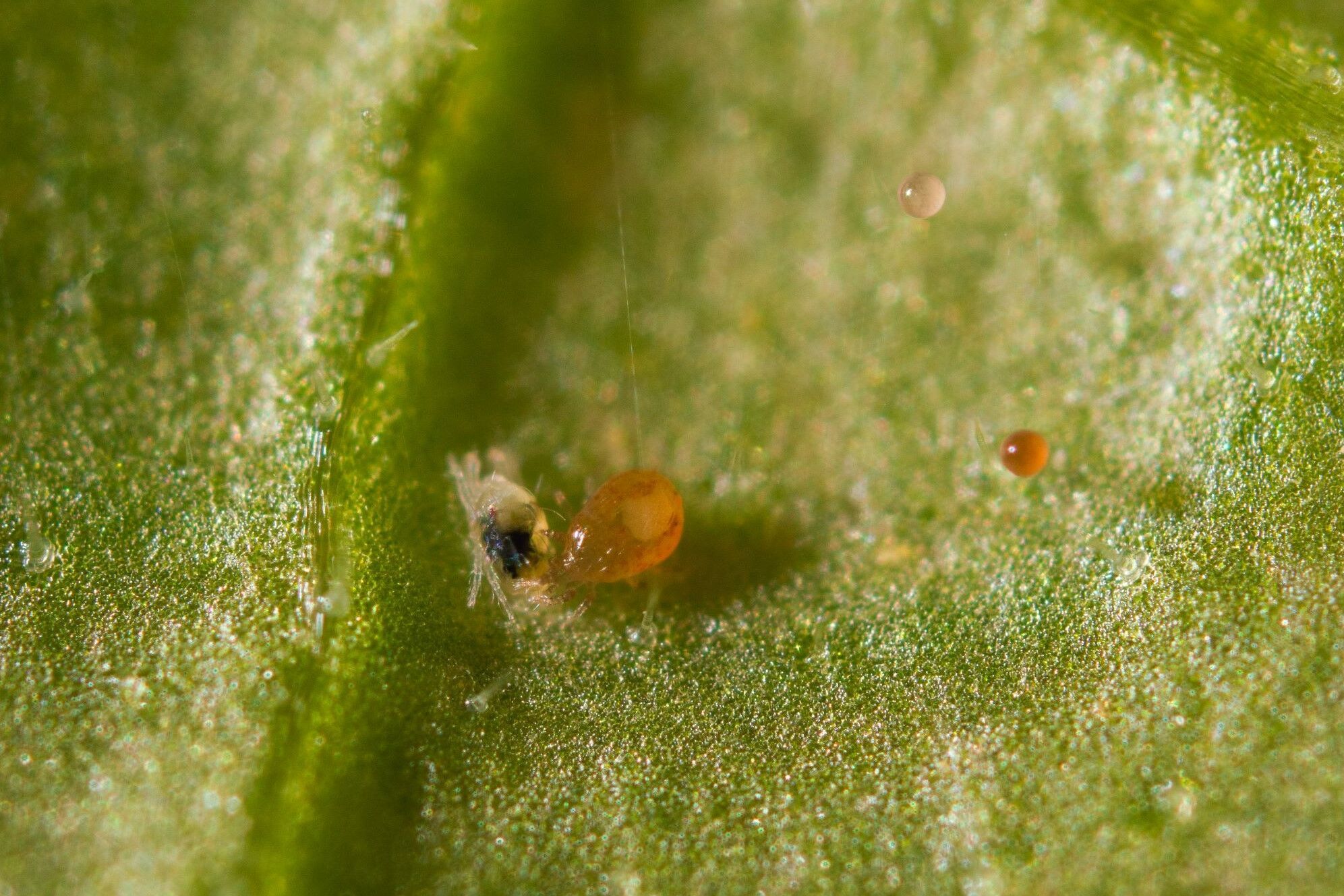 The predatory mite Neoseiulus californicus in Spical is one of the old hands at Koppert, having been used for over 35 years to control spider mite. And the battle’s being won: the predatory mite does an excellent job. One fantastic benefit of Spical is that it can be use preventatively, ready to attack the spider mite before its numbers grow to uncontrollable proportions. Ten need-to-know facts about Spical.